The best Black Friday 2017 sales you can shop online 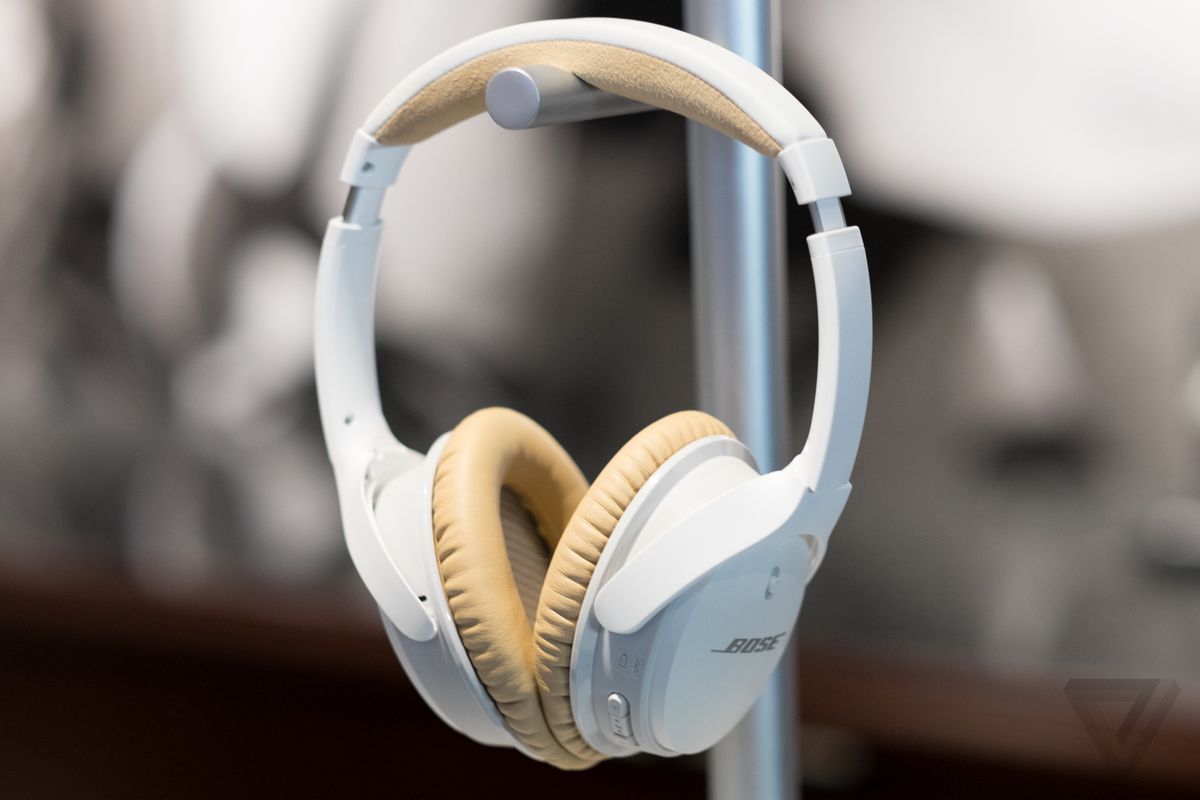 We’re five days away from Black Friday (November 24th) and the biggest shopping holiday of the year has already begun at several online retailers. Below, we’ve rounded up our favorite tech deals from Amazon, B&H, eBay, and more.

Great sales will launch throughout the week, many starting on Thanksgiving, so make sure to check back here. We will be bringing you the best deals on laptops, TVs, headphones, and more. Happy shopping!

The best Black Friday 2017 sales you can shop online